Why is the 7-Menorah prophetic?

Soon the 7. Menorah will be lit, since the time of 6000 years is approaching God. Does God reveal His mystery? Image below: The 7-Menorah shows Yeshua in Hebrew: ישוע 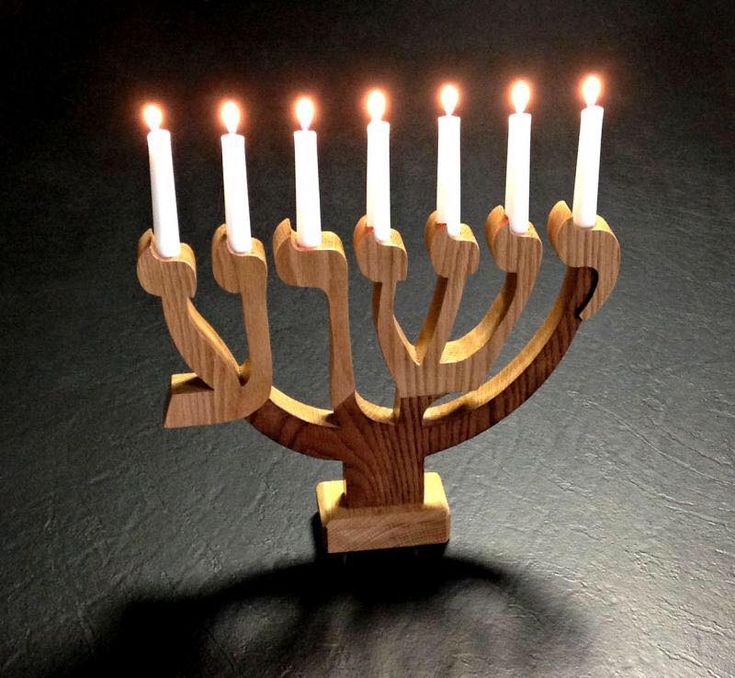 The 1. Menorah was lit: At the beginning of the sin of Adam and Eve began the 1. Millennium Adam.

The 3. Menorah was lit: King David reigned between about 2966 and 3006 after the years of God and reached the 4. Millennium. The 3. Millennium David was called.

The 5. Menorah was lit: It calls the 5. Millennium Christianity, because the message was spread about Yeshua.

The 6. Menorah was lit: The Globalization is increasing and today reaches the last Babylon as described in Revelation John. Therefore, the Menorah predicts the 6. Millennium Globalization.

Click here: The Jewish time calculation from creation, from Adam to 6000-Millennium (2018)

All numbers of the times come from the Bible and are compared with the science Wikipedia. The error deviation is relatively small. Thanks to the two dates of the 1. Temple inauguration of 956 BC by Solomon and of the 1. Temple destruction of 586 BC. by Babylon proves my time calculation between 2018 and from the creation of the world: exactly 6000 years. Some visions from the Internet also prove 6000 years in the beginning of the 7. Millennium. Many Bible verses and all times of God were recorded, click here in: The truth of the calendar of G-d, the Jewish calculation of time from the creation of the world

We should not dispute whether the Millennium „6000 years“ will start  in the new Jewish year, Rosh HaSchana, at the 1. Tishrei 5778 according to the Jewish calendar (on 20/21 Sept. 2017) or in the new Biblical year on 1. Nissan 6000 after the calendar of God’s (March 17, 2018). It remains a problem between the Jewish calendar and the God’s calendar. The Talmud calculates differently, I see the difference of 222 years between the 5778 Jewish years and the 6000 God’s years. But we remain in amour, we do not want to miss the time, because HaMashiach comes in the beginning of the 7. Millennium. Are we looking forward to it?

Click, print and hang: ZION-TABLE „The 7 Millenniums of God“